You will hear the word 'plasma' around here often so let’s get in to it.

Plasma is superheated matter – so hot that the electrons are ripped away from the atoms forming an ionized gas. It comprises over 99% of the visible universe. In the night sky, plasma glows in the form of stars, nebulas, and even the auroras that sometimes ripple above the north and south poles. That branch of lightning that cracks the sky is plasma, so are the neon signs along our city streets. And so is our sun, the star that makes life on earth possible.

Quick recap – what is Fusion

Fusion is the process that powers the sun and the stars and produces all the elements of the periodic table. In a fusion reaction, two light nuclei combine to make heavier nuclei. As an example, we can fuse deuterium and tritium in a plasma, forming helium and a neutron. The difference in mass is released in the form of energy.

The process of fusion occurs within the plasma core of our Sun in which the nuclei of lighter atoms link to form a heavier atom. For example, when hydrogen nuclei collide, they can fuse into heavier helium nuclei and release tremendous amounts of energy in the process. What we see as light and feel as warmth coming from the Sun is the result of this fusion reaction process.

Take the appropriate isotopes of hydrogen or other light elements, add heat to strip the electrons from the nuclei and form an ionized plasma, then compress that plasma and hold it together for a while, allowing the nuclei to fuse and convert a portion of their mass into energy.

Essentially, fusion would occur in the plasma-medium. 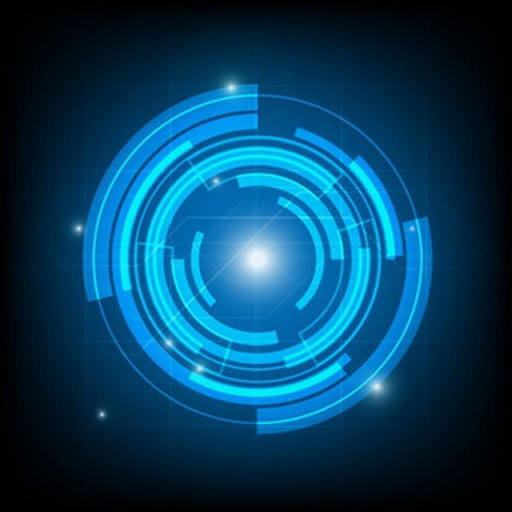 Last updated 2 years ago
Contents
What is plasma?
Quick recap – what is Fusion
References